XYLITOL…it’s amazing and good for you!

Xylitol is a naturally occurring carbohydrate that is found in nature in several sources including tree bark and raspberries. Did you know that using Xylitol products can reduce your risk of cavities? Xylitol has been proven to aid in oral health in several ways including, raising the pH of saliva, as well as reducing plaque and biofilm by 50% which in turn decreases your risk of developing cavities.

How Does It Help?

Unlike sugar, Xylitol is NOT converted in the mouth to acids that cause decay. It also has no effect on the beneficial oral bacteria. Xylitol starves the bad bacteria (Strep mutans) because the bacteria are unable to digest xylitol in their metabolism and they die. Xylitol has been shown to feed the friendly bacteria in the gut when ingested. It functions in a way similar to soluble fiber.Xylitol can also increase the production of collagen. In addition, Xylitol helps with recurring ear infections and helps to fight off Candida albicans (pathogenic yeast) by reducing its ability to stick to a surface and cause infection.

For decay prevention, using a fluoride toothpaste in combination with Xylitol products (gums, mints, and even toothpastes containing Xylitol) has shown to be most effective. To get the maximum benefits of Xylitol, it has been shown that you need 4-5 exposures a day. So, toothpaste containing Xylitol in the morning, chewing Xylitol gum or mints several times throughout the day and brushing again with a Xylitol/fluoride combination toothpaste at night before bed would be an effective protocol in decay prevention.In research, Xylitol is proving to be just as effective in preventing cavities as fluoride has always been, but it is also appealing to many people since it is all natural. Incorporating fluoride (which makes the enamel harder and more resistant to bacteria) with Xylitol is now considered the most effective way to combat tooth decay.If you have questions, make an appointment today or ask us in the comments section. You may contact us at (253) 857-6778.

XYLITOL…it’s amazing and good for you! 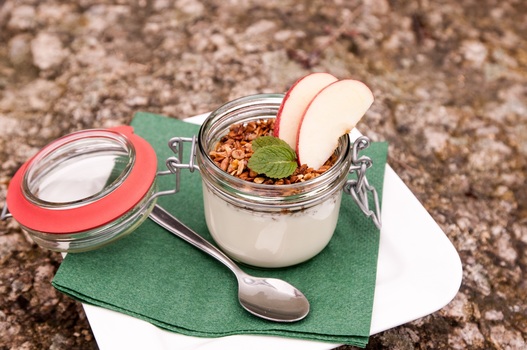